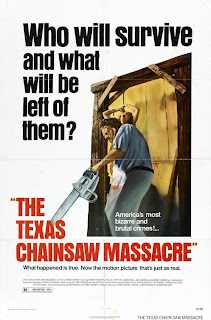 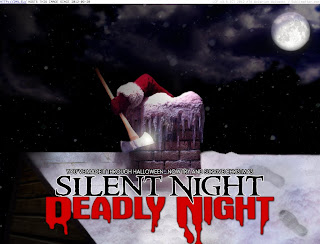 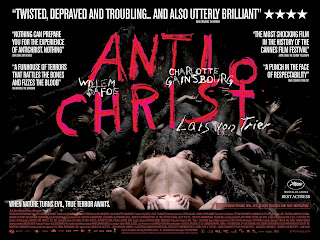 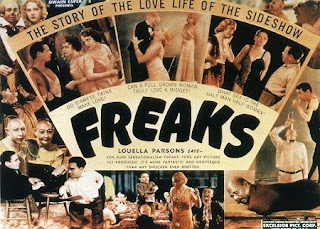 
DUE TO WEEK 63's MOVIE (REVENGE OF THE BOOGEYMAN) BEING DELAYED OVER ON OUR MAIN SITE, WE HAVE DECIDED TO KICK OFF "BEYOND NASTY" EARLY WITH A SPECIAL PREVIEW. NORMAL SERVICE WILL RESUME OVER ON VideoNastyAWeek.co.uk UNTIL DECEMBER, WHEN BeyondNasty.co.uk WILL TAKE OVER FULL-TIME.

This is a movie that a lot of people will miss, as in my humble opinion, the first offering - Human Centipede - First Sequence, is so monumentally dull, so why on earth would you want to watch the second installment?  This movie however is completely different.  Ok, so it has the similar premis of the creation of a Human Centipede, but the acting, the way it is shot and the level of violence and nastiness in this waaaay surpasses the original.


DUE TO WEEK 63's MOVIE (REVENGE OF THE BOOGEYMAN) BEING DELAYED OVER ON OUR MAIN SITE, WE HAVE DECIDED TO KICK OFF "BEYOND NASTY" EARLY WITH A SPECIAL PREVIEW. NORMAL SERVICE WILL RESUME OVER ON VideoNastyAWeek.co.uk UNTIL DECEMBER, WHEN BeyondNasty.co.uk WILL TAKE OVER FULL-TIME.

I'm not a fan of the first Human Centipede, not for any taste reasons (obviously - look at the sites I write for) but because I found it to be very dull - sure, it had a gross / funny / interesting central concept, but once you get there, there isn't much else for the movie top do / say.

That said, the second the BBFC said that they were refusing it classification outright (A possibly the later reversed after over 2 mins of cuts) I knew that I HAD to see it (and that it HAD to be the first review on VNAW's sister site).

DUE TO WEEK 63's MOVIE (REVENGE OF THE BOOGEYMAN) BEING DELAYED OVER ON OUR MAIN SITE, WE HAVE DECIDED TO KICK OFF "BEYOND NASTY" EARLY WITH A SPECIAL PREVIEW. NORMAL SERVICE WILL RESUME OVER ON VideoNastyAWeek.co.uk UNTIL DECEMBER, WHEN BeyondNasty.co.uk WILL TAKE OVER FULL-TIME. 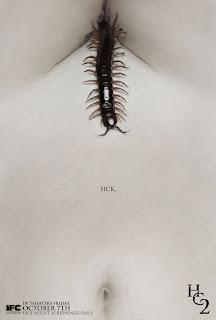 We'll be looking at the films that almost made the infamous list, The films that should have, sequels and remakes to the ones that did, and all manner of controversial and banned films from the history of cinema, right up to the present day.

In the meantime, we're still working our way through the official list over on the Main Site.